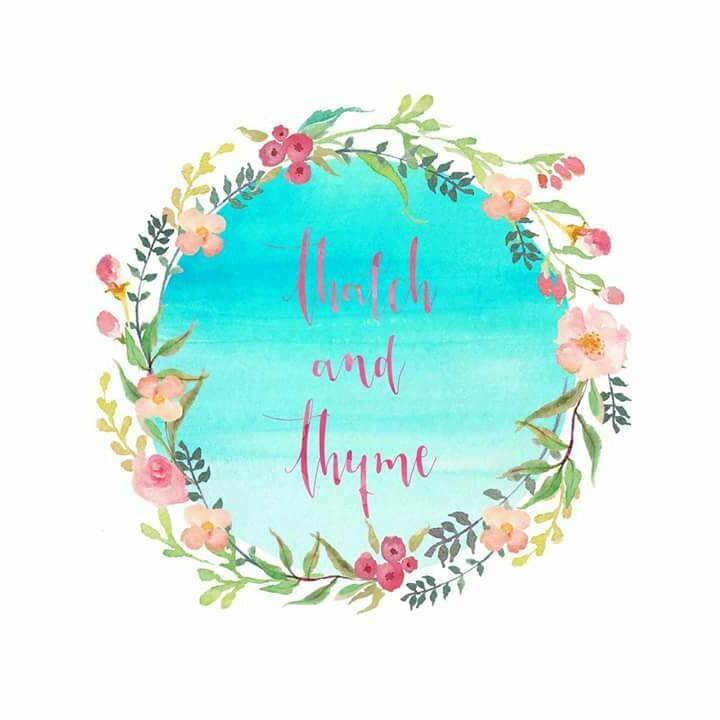 2013 saw the completion of the community tourist office and adjoining Thatch and Thyme Restaurant on the main street in Kildorrery. Our beautiful building dates back to 1777 and is a protected structure right in the heart of the village. Over its 200 year plus life time the building has gone through several changes which all contribute to its character and charm. The final transformation to a restaurant was opened by Joanne McEldowney in summer 2013.

Joanne has spent the best part of 15 years cooking and has worked in some of the best restaurants in Munster. It was while at Lovett's Restaurant in Douglas that she was nominated for young chef Ireland in which she was runner up. Joanne has also worked in renowned restaurants in London, New York and Sydney.

Time spent travelling gave Joanne great inspiration for a menu when opening her restaurant and you will often see dishes on the menu influenced by her travels around the world. Travelling also gave Joanne a great appreciation for what we have at home. As much as possible we use local producers on our menu ,as it really is the best that you can get. Dishes like 'Bluebell Falls Goats Cheese Fritters with Lees Local Honey and Ballyhoura Apple Cider Dressing' always feature on our menu. It is of great pride to us to be able to showcase as many local producers as possible. At The Thatch and Thyme our food is always homemade with love. A visit to us is  a chance to taste the best of Ballyhoura!